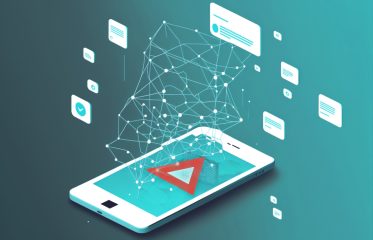 Blockchain technology could provide essential security features for i-voting. South Korea, Greenland and the USA, are exploring possible implementations. In this article, we investigate the current state of Blockchain-based election systems. 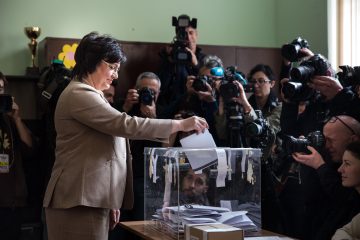 The reinstatement of paper ballots in Bulgaria has raised fears of a return to vote buying and electoral manipulation. 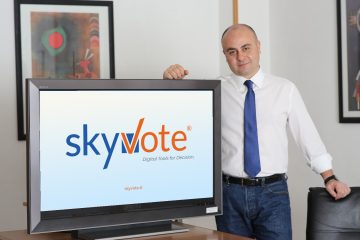 “Politicians are afraid of instruments they do not control”

Multicast's CEO Giovanni Di Sotto and CTO Roberto Spagna talk about their SkyVote platform, the challenges of hosting a primary online, and the status of e-voting in Italy. 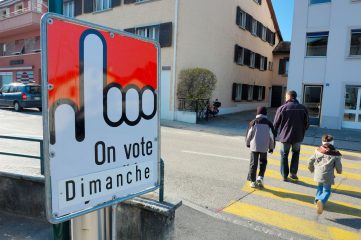 Swiss Post’s internet voting system has withstood over 60,000 attacks by ethical hackers. But obstacles remain to a full roll-out of the system. 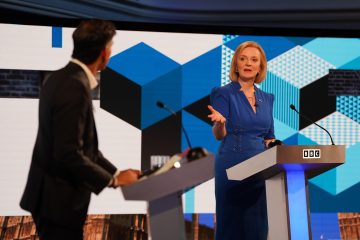 For the first time in the party's history, Britain's Conservatives are allowing members to vote online in their leadership contest. The stakes are very high – the winner will take up residence at 10 Downing Street.

More and more political parties are opening up their leadership contests to online votes. A list of 6 candidates elected in digital primaries. 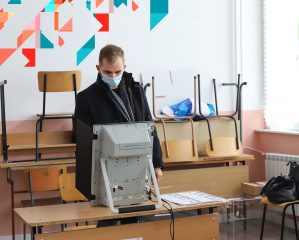 In May 2021, Bulgaria's parliament passed a law making the use of voting machines compulsory. But since the law came into effect, public trust in the machines has suffered. A cautionary tale for democracy technology providers and political innovators everywhere. 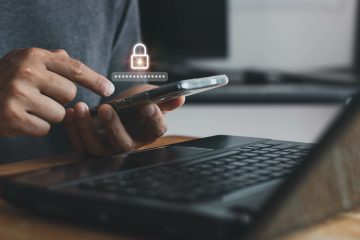 In 2005, Estonia held its first general election over the internet, becoming the first country in Europe to fully introduce i-voting. Initially, less than 2 % of voters chose to cast their vote online, but over the years, that number grew to over 40 %. Internet voting has become routine practice, so much so that it is no longer predicted by age, education, gender, or income.