What Collective Intelligence can do for Democracies

Collectively people can be smarter than as individuals. Building on that can help us make Democracies better at solving current problems. That is the basic premise of the book soon to be published by Stephen Boucher, who talked to us about what it takes to harvest collective intelligence for Democracy and why this is not already done much better. 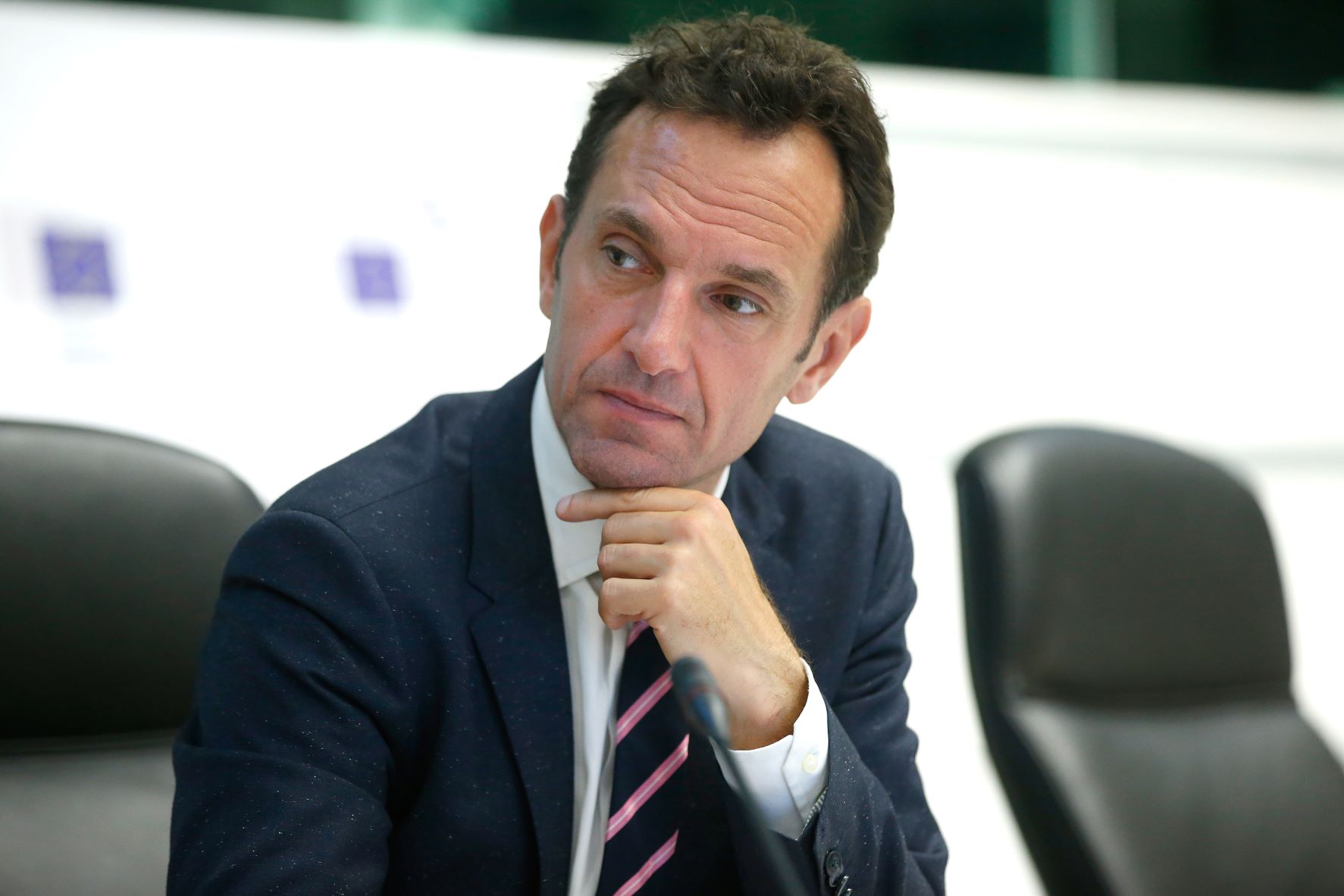 Democracy Technologies: You work primarily on collective intelligence for democracy. Could you explain what you mean by that?

Stephen Boucher: First of all, the definition of collective intelligence is the capacity of groups to outperform individuals in solving problems, innovating, and in making predictions, being creative, etc. I think this ability to outperform individuals in bringing solutions is very interesting for democracy, because in democracy, and also other regimes, we face all sorts of challenges, and they get more dire and urgent by the day.

Understanding how we can be smarter together and solve problems better is very important. And that’s what my work is about.

DT: What type of processes do you think are best suited to make use of collective intelligence in democracies?

Boucher: I have a 542 page answer to this, which is this book we’ll be talking about in a moment! But in a nutshell, the purpose of the book is to understand the different components and factors of collective intelligence. Studies demonstrate that the smartest groups are those where the social sensitivity of the group members is high, where there’s a wide distribution of people able to contribute to the conversation – and where there’s a high proportion of females in the group.

So there are many factors that influence how collective intelligence plays out. And essentially, the wisdom of crowds, as some also call it, can be applied to lots of situations and unfold in different forms. It can be people thinking together. It can be people thinking in steps, or people building on other people’s knowledge. So when you crisscross all these different dimensions and sectors, you have lots of ways in which collective intelligence can unfold and can be stimulated, which is what we’re looking for.

DT: Do you have any favorite examples, how this has played out well in practice?

Boucher: There are many examples. You could argue that we have been doing collective intelligence in democracy ever since it was created and developed by the Athenians. We’ve been doing it in one form or another throughout history. In recent years too, there have been lots of examples of groups outsmarting individuals. The citizens’ assembly in Ireland is the classic example. It is a case of people working together synchronously, as well as working asynchronously between meetings, while also benefiting from the expertise of civil servants and outside experts. That is one of my favorite examples that we have all been inspired by, but we have some 40 cases in the book.

DT: I think this is one of the most quoted examples in our interviews. So there must be something to it.

What role do you think technology can play in this?

We’re going to have a bright future if we find a way to combine artificial intelligence and other forms of technically assisted intelligence with human intelligence.

DT: At the moment, we face a lot of challenges that we aren’t addressing especially well. It seems like in many places, collective intelligence isn’t fulfilling its total potential. What hurdles does it face?

Boucher: In my view, we have to work to overcome the default mode of doing politics, which is the easy route – the one that populists nurture. It appeals to people’s negative emotions and provides them with shortcuts, easy answers that are very defensive and build on our fears, anxieties and anger. Collective intelligence is not the easy route.

Collective intelligence in fact encounters resistance because it requires new skills, new ways of doing things. There are many people around the world trying to develop new ways of doing things. In the book, we talk about the San Junwai, which is a methodology developed in India to help the oppressed speak up and complain to public administration, and to solve problems.

We also have processes developed by native tribes in North America to solve problems internally, and we have very sophisticated predictive markets combining human intelligence and machines. We have online deliberations and deliberative polls assisted by computers, etc. So all these solutions exist and are still developing, but they require new ways of doing things, new power structures and new cultures. That creates friction and sometimes pushback from people whose power is challenged by these things. So there’s a race, and my bet is that collective intelligence will be collectively smarter.

DT: You’ve already hinted at the book that you have coming out on this topic. Can you tell us a little bit more about it?

Boucher: The book is called The Routledge Handbook of Collective Intelligence for Democracy and Governance. It’s coming out in April next year with Routledge. On the one hand, it provides an overview of the key concepts to understand what collective intelligence is: how it plays out, how it can be nurtured and formed by different disciplines – psychology, sociology, political science, neurosciences, etc. On the other hand, it contains 40 case studies from around the world. I’ve already mentioned a couple of them. They are really inspiring, and they’re short and punchy. The purpose is really to speak to policymakers out there, as well as to activists and students, to give them a better understanding of how collective intelligence works and to inspire them to investigate further.

DT: You are also launching an NGO on the topic. What are your plans for it?

Boucher: In my daily life, I try to apply these principles as a consultant. We have a consultancy called Dreamocracy. But we have also founded a non-profit for the publication of the book and other things we’re going to try to do around it. It is really meant to be a kind of research and development arm of what we do. We’re very fortunate to have received funding from the Porticus Foundation to make the book available free of charge.

It could have been expensive to buy it as an academic book, but we’re going to be able to share it via open access. Anybody who wants to will be able to download any chapter they want and read whatever they’re interested in. This will help to raise awareness of the book, and make it useful to as many people as possible. And we’ll be offering free online training also.

Stephen Boucher is the founder of Dreamocracy, where he and his team advise governments, civil society organisations and corporations on how to mobilise collective creativity for the common good. He is the co-editor of The Routledge Handbook of Collective Intelligence for Democracy and Governance and the author of the Petit manuel de créativité politique. He was previously CEO of consoGlobe.com, CEO of Fondation Euractiv, director at the European Climate Foundation, and co-director of the Jacques Delors Institute. He teaches at Sciences Po Paris, CIFE and the ULB and speaks regularly in the media.