Why the Conservative Party’s Online Vote is Cause for Celebration

Not everyone is happy with how the UK’s next Prime Minister is being chosen. But seen as part of a broader trend towards digital democratic participation, it is an important step in the right direction. 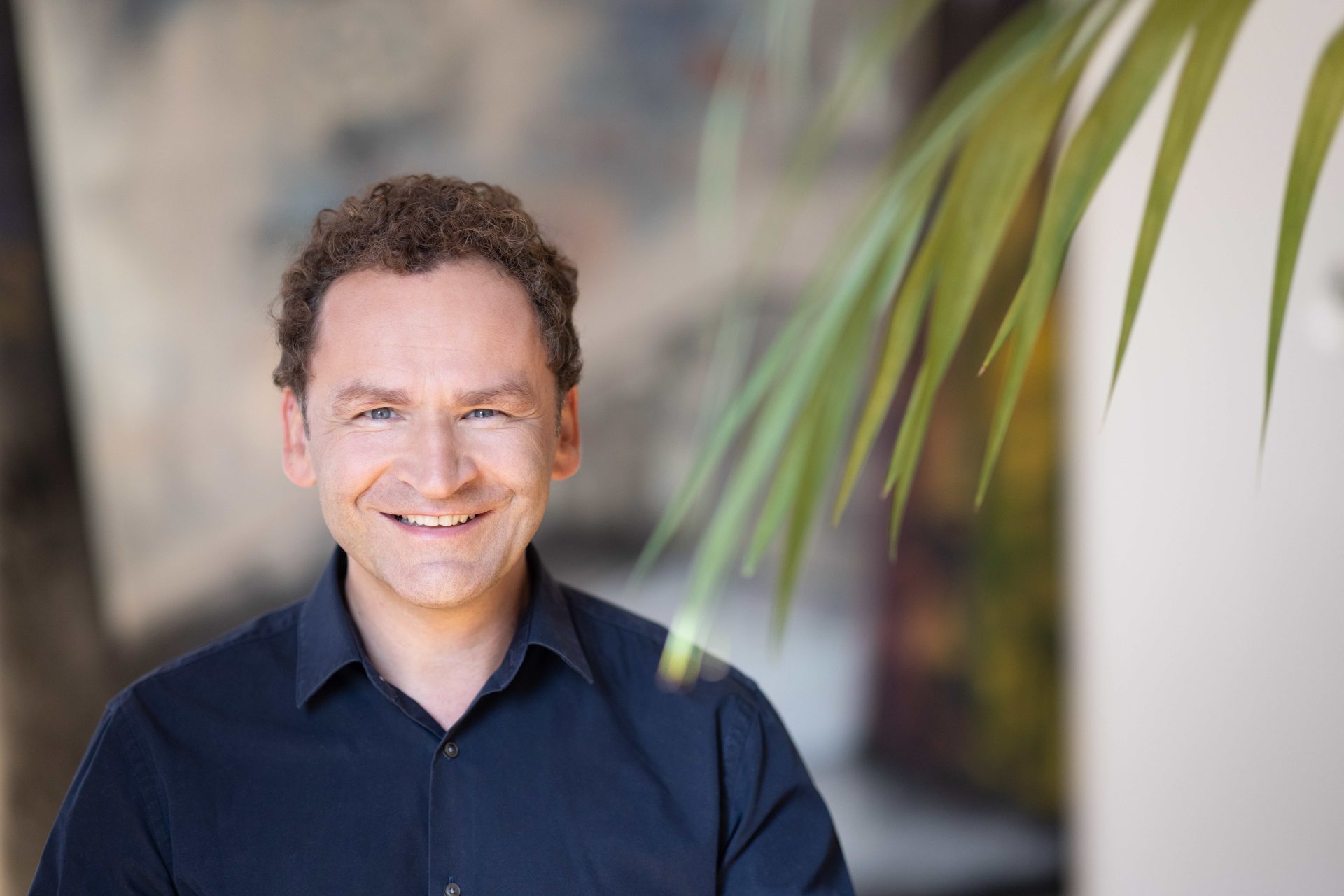 Edward Strasser, Founder of Democracy Technologies and the Innovation in Politics Institute

The online Conservative Party leadership contest in the United Kingdom is undoubtedly the biggest ongoing story in the area of democracy technologies. But not everyone in the United Kingdom is happy with the way their new Prime Minister is being chosen. They consider it unfair that the 160,000 members of the Conservative Party, who are on average older, wealthier, whiter, and more male than the population as a whole, will decide on the future occupant of 10 Downing Street.

Yet we should take a step back here. It’s important to understand that the alternative would not be a general election, but to leave the decision to the party’s 357 elected MPs. The party has allowed members to take part in this decision since 1998. Yet this is the first time they have been able to cast their votes online.  Seen in this light, the vote is cause for celebration: Another European party has joined the ranks of those using technology to bring their decision-making processes into the twenty-first century.

The leadership contest is just one modest part of a transformation going on throughout the world, in which digital technology is changing how our democracies function.

Trust in democracy has been in decline for years – due in large part to the increasingly wide gulf separating the political class from the electorate at large. There is a mutual suspicion between the groups. Voters accuse politicians en masse of being out of touch, unqualified for office, or simply incompetent. And behind closed doors, the political class talk of uninformed citizens without the political experience to make important decisions, prone to following snake oil salesmen.

Deliberative and participatory tools are a proven way of bridging this divide. Yet whether by design or through sheer inertia, most governments still operate according to the logic of “representative democracy first” – which dictates that if a decision can be taken by elected officials instead of by the broader public, then it should be. The people should be trusted to cast a ballot every few years, and nothing more.

This way of thinking is evident in a recent comment by the editorial board of the Financial Times. They claim it would be better to leave the decision concerning the UK’s next leader to MPs, writing: “in Britain’s parliamentary democracy, MPs are elected by constituents to take decisions on voters’ behalf. It is logical and consistent that they decide who should lead them – allowing the government quickly to get back to managing the crises of the day.”

This logic is flawed. It ignores the fact that increasingly, citizens expect to play a bigger role in political decision-making. Where this role is denied to them, the result is a decline in trust in our democratic institutions.

The reason for their success is clear. The Cascais administration does not treat its participative budget as a stand-alone solution. They have recognised that there is a wide range of deliberative and participation tools available that encourage residents to see themselves as an integral part of government. By working first-hand on community projects that affect everyone, they see the concrete impact of local government, and grow accustomed to being part of the dialogue.

Citizen involvement can also function on a larger scale. In 2019, the Parliament of the German-speaking Community of Belgium established a permanent citizens’ council, which arranges annual citizens’ assemblies devoted to changing topics. Participation is arranged by draft, and is open to all residents (including non-citizens) over the age of 16.

The assembly is currently in its fourth year, and has already produced recommendations on the themes of accommodation for all, inclusive education, and care provision. It is true that the recommendations are not legally binding – yet other cases show that they can still be effective. In 2016, Ireland’s Citizen’s Assembly recommended a referendum be held on abortion, resulting in the legalisation of the procedure. The point here is not that the citizens’ assembly led to liberalisation, but that the decision was handed over to the Irish public. This lent the changes a form of legitimacy they would not otherwise have had, and helped to bring a highly controversial discussion to a peaceful conclusion.

Decisions like these are too important to be left to the political class. Compare this with the current situation in the USA, where the issue of abortion is threatening to undermine the reputation of one of its most fundamental institutions, the Supreme Court. A decision this big is too important to be left in the hands of nine people – and doing so only serves to further damage trust in democracy.

“There is a wide range of deliberative and participation tools available that encourage residents to see themselves as an integral part of government. By working first-hand on community projects that affect everyone, they see the concrete impact of local government, and grow accustomed to being part of the dialogue.”

Advocates of the “representative democracy first” logic often claim that the public are not adequately informed to make decisions on fundamental matters. Yet the recent succession of crises has shown that politicians also find themselves increasingly out of their depth – and the most forward-thinking among them have been turning to the public for help. In many cases, the public have expertise which politicians themselves lack, as they have first-hand experience of the issues under discussion. All it takes is the right processes to convert this expertise into policy.

In Germany, the #WirVsVirus (“Us vs. Virus”) hackathon was launched in March 2020. In the first weeks of the pandemic, bringing together 28,000 participants. The process resulted in 1,500 solutions to challenges raised by the pandemic, all in a fraction of the time a government agency would have required. Similarly, in Aragon, Spain, the Frena la Curva (Brake the Curve) platform brought hundreds of spontaneous civic initiatives launched in the early days of the pandemic, coordinating the efforts of ordinary citizens to supplement the government’s response.

Where citizens are reduced to voters showing up for elections every few years, it’s no surprise when some politicians start to see them as little more than an obstacle to their political power. We need new ways of getting citizens involved, so that governments see them as a powerful resource, and not merely as voters to win over every few years during election campaigns.

A party membership electing a new leader online may not seem like a giant leap for democracy. But seen as part of a broader trend towards using digital technology to widen participation, it is a step in the right direction. We need to encourage changes like these, regardless of where our personal political convictions fall. When you give people the opportunity to be directly involved in political decisions, they develop a taste for it, and start to demand more opportunities. And that is exactly what our democracies need.

Increasingly, new technologies are making inclusive processes easier than ever, and even opening the way for entirely new approaches. Advances are being made across the world – often in parallel, and without much communication or exchange on best practices between those involved. On democracy-technologies.org, these developments are brought together in one place, allowing political professionals, public officials and technology providers to follow the latest developments, gain a better understanding of the issues, and share their expertise.

This week, the members of the Conservative Party will make a decision which will determine the immediate future of the United Kingdom. Their method of voting could have lasting consequences for democracy worldwide.

“On democracy-technologies.org, these developments are brought together in one place, allowing political professionals, public officials and technology providers to follow the latest developments, gain a better understanding of the issues, and share their expertise.”