For the first time in the party’s history, Britain’s Conservatives has allowed members to vote online in their leadership contest. The stakes are very high – the winner will take up residence at 10 Downing Street. 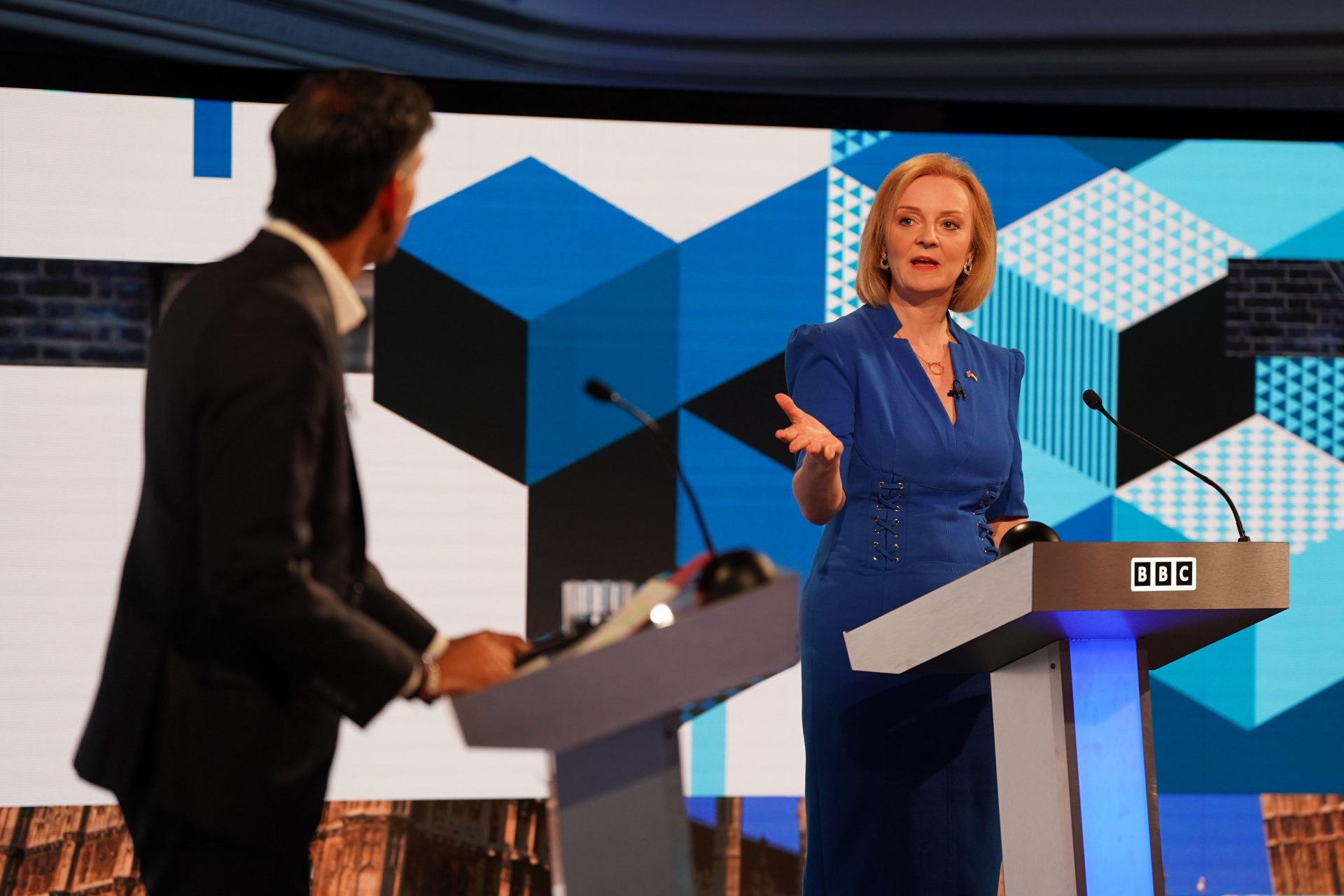 Liz Truss has won the British Conservative Party’s leadership contest to become the UK’s next Prime Minister. The current Foreign Secretary received 57.4% of the vote, beating her rival Rishi Sunak, Chancellor of the Exchequer, on 42.6%. Truss had been the favourite in the polls since the final round of voting began, consistently leading by a significant margin.

The fifth and final round of the leadership contest was carried out using a hybrid format combining postal ballots with online voting. The party’s estimated 160,000 members had the choice between filling out a traditional paper ballot, or logging on to a dedicated website to cast their vote – though the party’s own site instructed members that “we recommend online voting where possible.”

It is the first time the party has used online voting in a national leadership contest, and will also be the first time an online vote has led directly to the appointment of a new Prime Minister of the United Kingdom.

The leadership contest was triggered by the resignation of Boris Johnson. The members’ vote was the final stage in the contest, following four initial rounds of voting open exclusively to Conservative MPs. These four rounds saw six of the eight original candidates eliminated, leaving the current Chancellor of the Exchequer Rishi Sunak and the Foreign Secretary Liz Truss to compete for the support of the membership. Voting was open to all members who joined the party on or before 3 June 2022. Polls closed on 2 September.

Although it was the most consequential online vote in the history of the UK, the hybrid format of the elections was announced quietly in an email to party members on 26 July, and initially attracted little media attention.

It was only two weeks later that the voting system began making headlines in the British press. On 2 August, The Telegraph reported that The National Cyber Security Centre (NCSC), a branch of the British intelligence organisation Government Communications Headquarters (GCHQ), had raised concerns about the online voting system. The party subsequently announced to its members that the sending of ballot papers would be delayed while these concerns were addressed, though the leadership contest would still close on 2 September as originally planned.

The NCSC’s concerns related specifically to a feature of the voting system which would have allowed members to revise their votes after casting them.

Under the original plans, party members would have been able to go online to change their vote as often as they wished prior to polls closing. If a member had already submitted a postal vote, they could override this vote by logging into the website and voting again, after which their postal vote would be disregarded. And online votes, once cast, could be changed an unlimited number of times simply by logging back into the website.

To log in, members used two unique login codes printed on their ballot papers. Concerns were raised that these codes could fall into the hands of hackers – particularly given the trend for posting ballot papers on social media.

The option to change votes was intended to encourage members to cast their votes early, safe in the knowledge that they could revise their vote in the event of any major developments before polls closed. This feature is shared with other online voting systems – notably the one used in Estonia, the only country in Europe to allow online voting in national elections. The login process for voting in Estonia, however, involves additional steps, making it more secure.

The Telegraph reports that there was no specific threat from a hostile state involved in the NCSC’s security warning. Rather, the issue related to the broader concern that hackers could gain access to login details and alter members’ votes without their knowledge. The plans were subsequently revised, and the unique login codes provided on the ballot papers were automatically deactivated after a vote was cast.

THE NCSC declined to comment beyond their original statement issued to the Telegraph:

“Defending UK democratic and electoral processes is a priority for the NCSC and we work closely with all Parliamentary political parties, local authorities and MPs to provide cyber security guidance and support.

“As you would expect from the UK’s national cyber security authority we provided advice to the Conservative Party on security considerations for online leadership voting.”

Online Voting in the UK

The Conservative Party has allowed its members to vote in leadership contests since 1998, but this is the first time they have used online voting in a national leadership contest. The leadership contest between Theresa May and Angela Leadsom in 2016 was originally scheduled to take place in a hybrid format similar to the one currently in use — but the contest was canceled when Angela Leadsom dropped out before polls were due to open. Boris Johnson was elected as leader in 2019 exclusively by means of postal votes.

The Labour Party, currently the largest opposition party, have conducted their previous three leadership contests using a hybrid format comprising postal and online voting open to members. In 2016, both Labour and the Conservatives used an online vote open to non-members to select their candidates for Mayor of London.

Meanwhile, the UK’s trade unions reacted with anger to the news that Conservative Party members would be able to choose their leader online. Under current UK law, the unions are prevented from holding votes online – yet political parties are free to do so.

The ballot was administered by Civica Election Services (CES), a division of the British software company Civica, which specialises in public sector software, but also offers analogue balloting & election solutions. Formerly known as Electoral Reform Services, they have been administering election and balloting processes for over 100 years, beginning with unions. Their core online voting platform, CESVotes, has already been used by the Labour Party, and their website indicates that they work with 75% of local authorities in the UK. Civica has offices in the UK, Ireland, Singapore, Australia, New Zealand, and the USA.

Liz Truss has been the Conservative member of parliament for the constituency of South West Norfolk since 2010. She has served in the cabinets of David Cameron, Theresa May and Boris Johnson – including as Foreign Secretary since 2021. She is the UK’s third female Prime Minister, following Margaret Thatcher and Theresa May.