How to Achieve Diversity in Citizens’ Assemblies

Citizens’ assemblies are on everybody’s lips, and promise to make our societies and politics more democratic. Yet there is room for criticism of several crucial aspects. One of the most pressing is the question of representation and diversity within the assemblies. The German initiative Es geht LOS believes that the best way of increasing diversity is simple: ask people what they need to participate. 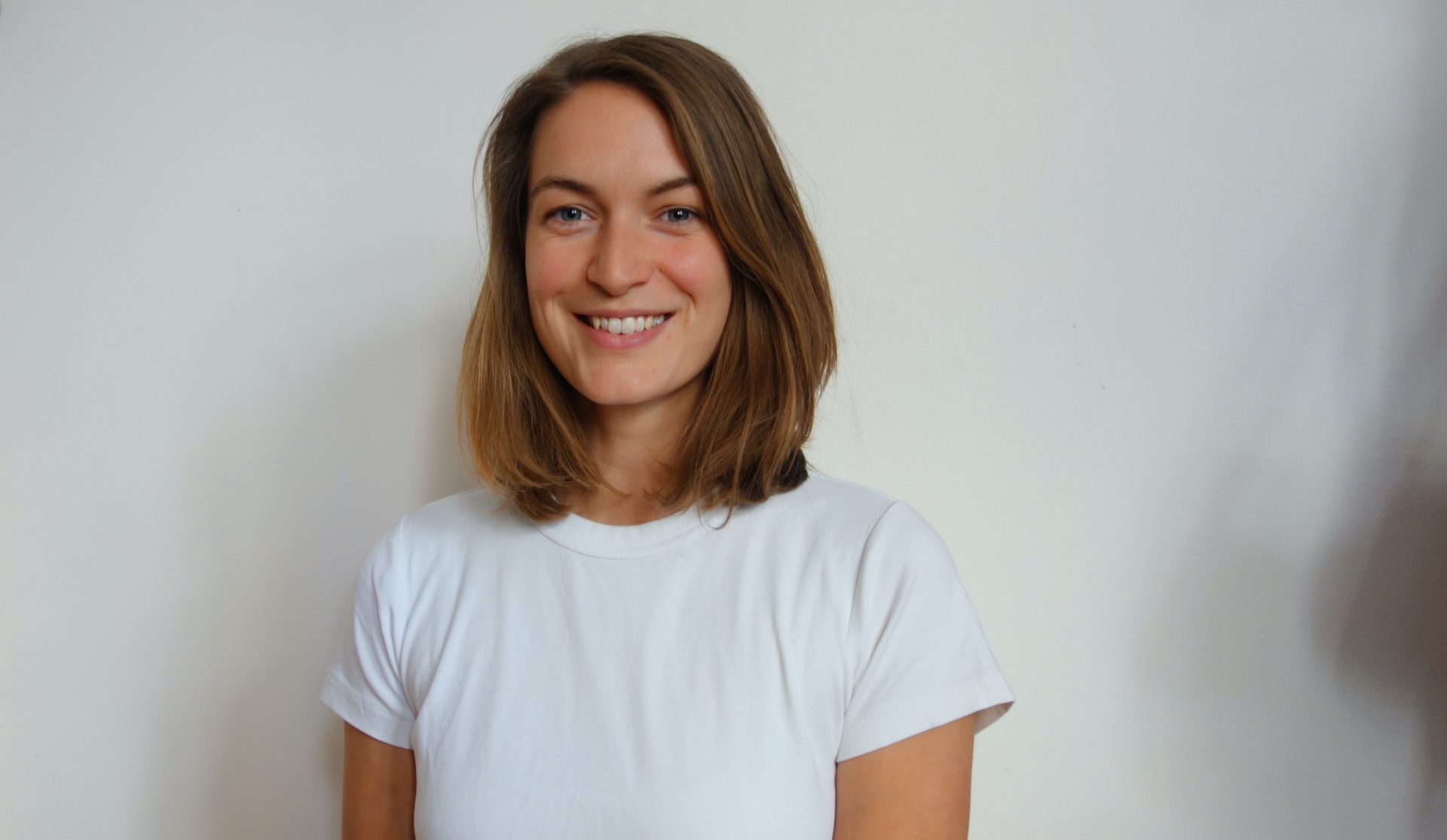 Although citizens‘ assemblies serve as a powerful instrument in fighting political disenchantment, they face criticism on one fundamental aspect: the representativeness of their participants.

The often unchallenged claim that citizens’ assemblies are representative of the population as a whole has recently come under increasing scrutiny. And that is a good thing. After all, you can ask: What is representative for which society? Who represents whom, and who decides on the criteria? Those questions culminate in the claim that representativeness itself is a highly political concept. With this article, I want to tackle them by pointing firstly to the difficulties of the frequently used random selection procedure, and secondly show how an outreach approach can be used to overcome them.

In the most common procedure, the participant recruitment process takes place in two stages. First, a very large number of people are contacted and asked to provide information on previously defined sociodemographic characteristics such as gender, migration history, highest level of education and household income. Out of all responses, secondly, a group of people will be assembled that reflects the actual societal distribution of the sociodemographic characteristics. These people receive a proper invitation to participate in the assembly.

On average, only seven percent of those invited respond to the letter. Due to these low response rates, depending on the process, about 40 to 200 times as many people are randomly selected for the first invitation as will ultimately take part in the assembly. Let’s take an example to illustrate this: 100 people are to be randomly selected for a citizens’ assembly. If we calculate with a lot factor of 40, this means that for our example, 4,000 people would be contacted. Out of approximately 280 responses, 100 will be chosen to create a “mini public”.

At first glance, this is a logical procedure to ensure that people who fulfil certain characteristics, such as a low level of education, migration history and/or low income, are represented in lottery-based participation formats.

Evaluations show that in reality, this approach rarely achieves a representation of the real distribution. In my view, though, this is not the biggest problem with this procedure.

Who decides who is represented?

More relevant is the question of whether the sociodemographic characteristics are sufficient to identify a truly diverse group.

The decision about which characteristics to use as parameters for representativeness is highly political. Thus, whether migration history, level of education, income, and gender are decisive is already a determination of which group each participant represents. We cannot simply presuppose that those selected see themselves as representatives of the interests of precisely these groups. Depending on the topic of an assembly, other characteristics may be highly relevant – “athletes”, “chronically ill”, “addicted”, “mother of two children” – all of which intersect in complex ways with the groups listed above.

The aspect can also be viewed from another angle. The respondents may differ in terms of the defined characteristics, but they have one thing in common: they all responded to an invitation to a citizens’ assembly. This presupposes at least a minor interest or curiosity in political participation, taking the invitation letter seriously, and sufficient confidence to participate in such events.

The majority of those who received invitations, however, did not meet these criteria.

One might argue that we simply need to decide which characteristics should be used to select participants. These characteristics can be constantly adapted to be more differentiated and inclusive. It is certainly important to emphasise that determining which groups are represented in citizens’ assemblies is always already a decision, and not simply a given. Transparency of the selection processes should be guaranteed, criticism taken seriously, and the processes readjusted, if the citizens’ assembly format is not to fall into disrepute. But that still does not get to the root of the problem.

Outreach to the people

In our work, we approach the issue of diversity from a different angle. We begin with the assumption that pure chance without any predefined characteristics already ensures a diverse landscape of perspectives. We further assume that a large proportion of the people who do not respond to the invitation to the citizens’ assembly are the same people whose voices have so far been heard little or not at all in the political discourse because they do not or cannot use participation opportunities of their own accord. The goal should therefore be to encourage all those selected to participate. In this way, we can convince a diverse group to participate that cannot be classified on the basis of the classic demographic characteristics.

To do so, we at Es geht LOS use the so-called „Aufsuchendes Losverfahren“ (Outreach Random Selection Method). In doing so, we start from the question: How do we reach the 93 percent who do not respond?

Returning to our example, this means: To have 100 people participating, we first randomly select and invite 100 people. Those who do not respond are personally invited at their doorstep and asked what they need to participate. By taking this step, we convince a lot more people to join the assembly, and also gain insight into the reasons why people do not initially respond. These often include invitees thinking they have nothing to contribute to the citizens’ assembly topic, or simply not believing the letter was legitimate. Time and monetary resources also play a big role. We manage to counter many of these hurdles by, for example, covering costs for care of children or relatives, providing special assistance and translators, or talking to employers. If people still cancel, we redraw accordingly.

Making all the voices heard

The effectiveness of this approach becomes clear through a comparison with rates of participation in national elections. We found that among those who were selected for a citizens’ assembly using the two-stage procedure, 96 percent voted in Germany’s federal elections. By contrast, among the citizens selected using our outreach procedure, this falls to 77 percent – a figure which roughly corresponds to the actual voter turnout amongst the public in general. The message is clear: the outreach procedure helps us to include more people who typically do not or cannot exercise their democratic rights, and whose voices accordingly go unheard.

The main goal of the outreach random selection method is to involve those people in political processes who would not otherwise take part, and whose voices therefore often remain unheard. This method allows people to feel that it is about them as distinct individuals with their particular intersecting demographic constellations, lived experiences and resulting perspectives. Usually, it is this recognition that makes it possible to enter into a constructive exchange, in which individuals are not put in the position to speak for an entire group, but in which everyone thinks equally about the well-being of a range of different groups.

An app developed by Es geht LOS at the beginning of the year automates the resource-intensive process of putting together a citizens’ assembly – from random selection and inviting people to setting the routes for the outreach and helping to keep track of special requirements. This app, which will also be available open source in English next year, is intended to make this lottery process easier for everyone. For bringing diversity into citizens’ assemblies should not be a question of resources.

Juliane Baruck studied political and social philosophy and is senior project lead at Es geht LOS, an initiative for lottery based participation on different political and institutional levels in Germany. As a think and do tank, Es geht LOS constantly reflects on chances and shortcomings of participatory formats and how they can be overcome. They test formats in schools, universities, municipalities, constituencies and co-initiated the national citizens’ assemblies in Germany. Their upcoming project aims at institutionalising lottery based participation on the federal constituency level in Germany.