Democracy Technologies in Action Across Europe

Our team has been speaking to leaders and professionals from across Europe. We asked them to give us an example of a citizen participation process supported by digital technologies that has been implemented in their municipality or area of work.

Here is a first look at some of the answers we received. 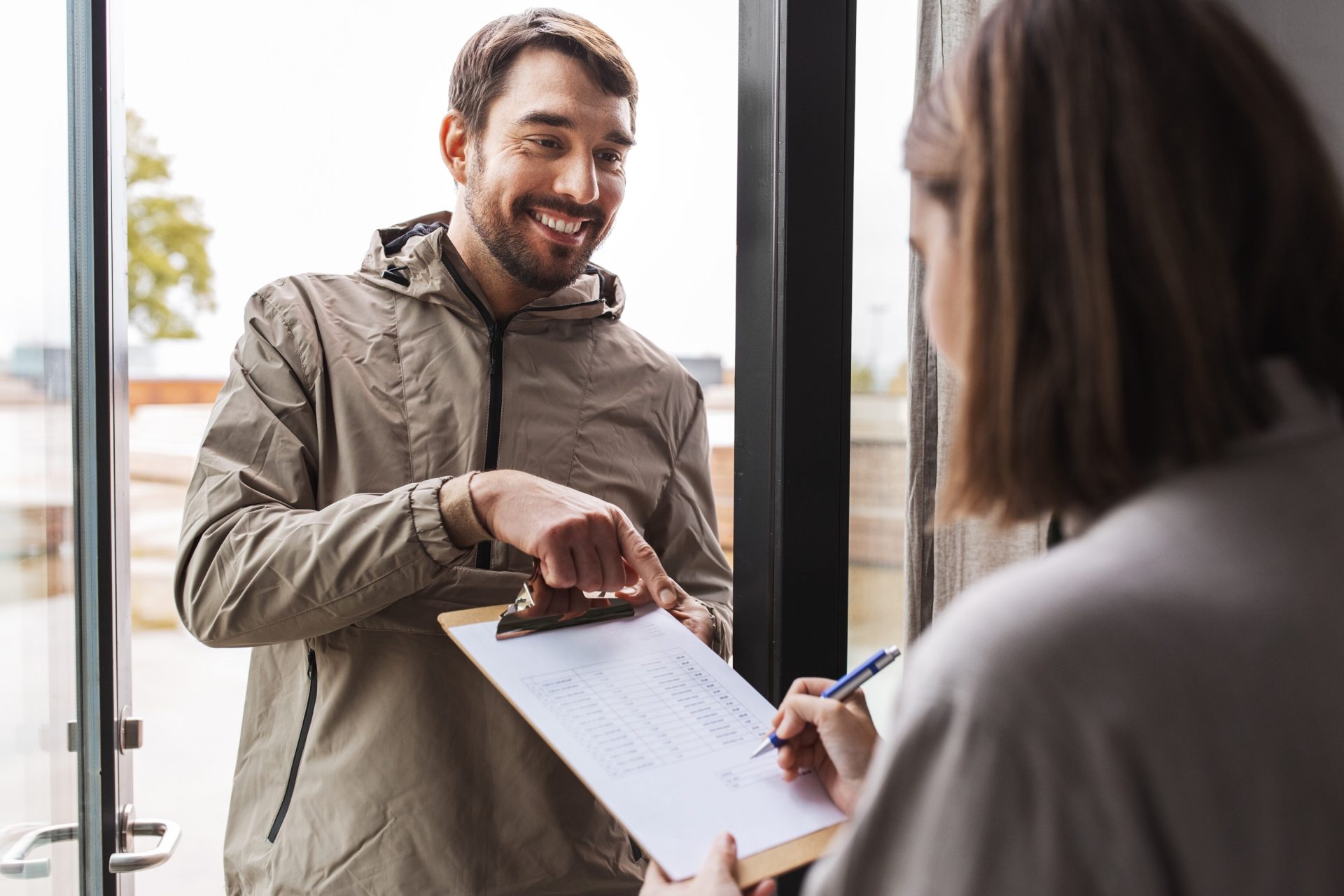 There are a range of ways technology can be used to improve or augment democratic processes. The Estonian Cooperation Assembly uses it's platform Rahvaalgatus to help gather signatures in order to petition parliament.

“One good example is the use of the Consul platform. This is an open-source platform which is mostly used for budgetary participation, but we also use it in other ways. We used it when we had the Smart City initiative. First, we asked citizens what the three main problems in their community were. They said it was public transportation, corruption, and air pollution because Sarajevo has a big problem with air pollution. Then we asked the private sector, the NGOs, and the citizens in general to come up with innovative ideas to share with us on how to solve these problems. We had some funds available, and in order to distribute these funds in a very participatory way, we used the Consul platform, where citizens could express their ideas about how to solve these problems. Citizens could also vote for these projects. Finally, we chose the 11 best ideas.”

“We have this digital tool called Rahvaalgatus, which is basically a digital way of popularising laws in Estonia that give the people a chance to participate in the democratic processes. The first law is on the national level and states that you need 1,000 signatures to make a proposal to parliament. If this is achieved, the parliament has to discuss it with the people and the relevant stakeholders as well. The second law is on the local municipality level, which says that if you have one percent of the voting population, then you can make a proposal for the local municipality. Both of these laws have been in place for a while, but without digital tools, it’s quite difficult to mobilise people and get signatures. Rahvaalgatus offers a convenient way of getting signatures, which is fast and hassle-free.”

“With the youth participatory budget that we have for the last nine years, we use technology. Not since the beginning, but after two or three editions we started to use technology for the voting, because it was designed like other participatory budget processes to give people the power to use part of our budget to take action. It was not only to decide the use of money, but also to create the kind of opportunities for what is known as an ‘active citizen’. The technology that we are using is a platform that lots of municipalities use for their participatory budget processes. But it also gives the chance for people to make a pitch – you know, that two minute opportunity to defend your idea because it’s important – and then to vote. In our case it’s not only one vote, because you can vote on your project, and also choose other projects.”