Why its Time for a New Approach to Civic Tech

As the leader of an organisation working every day on democratic innovation and citizen participation, it feels like the wave of civic tech innovation we saw at the start of the decade has lost momentum. 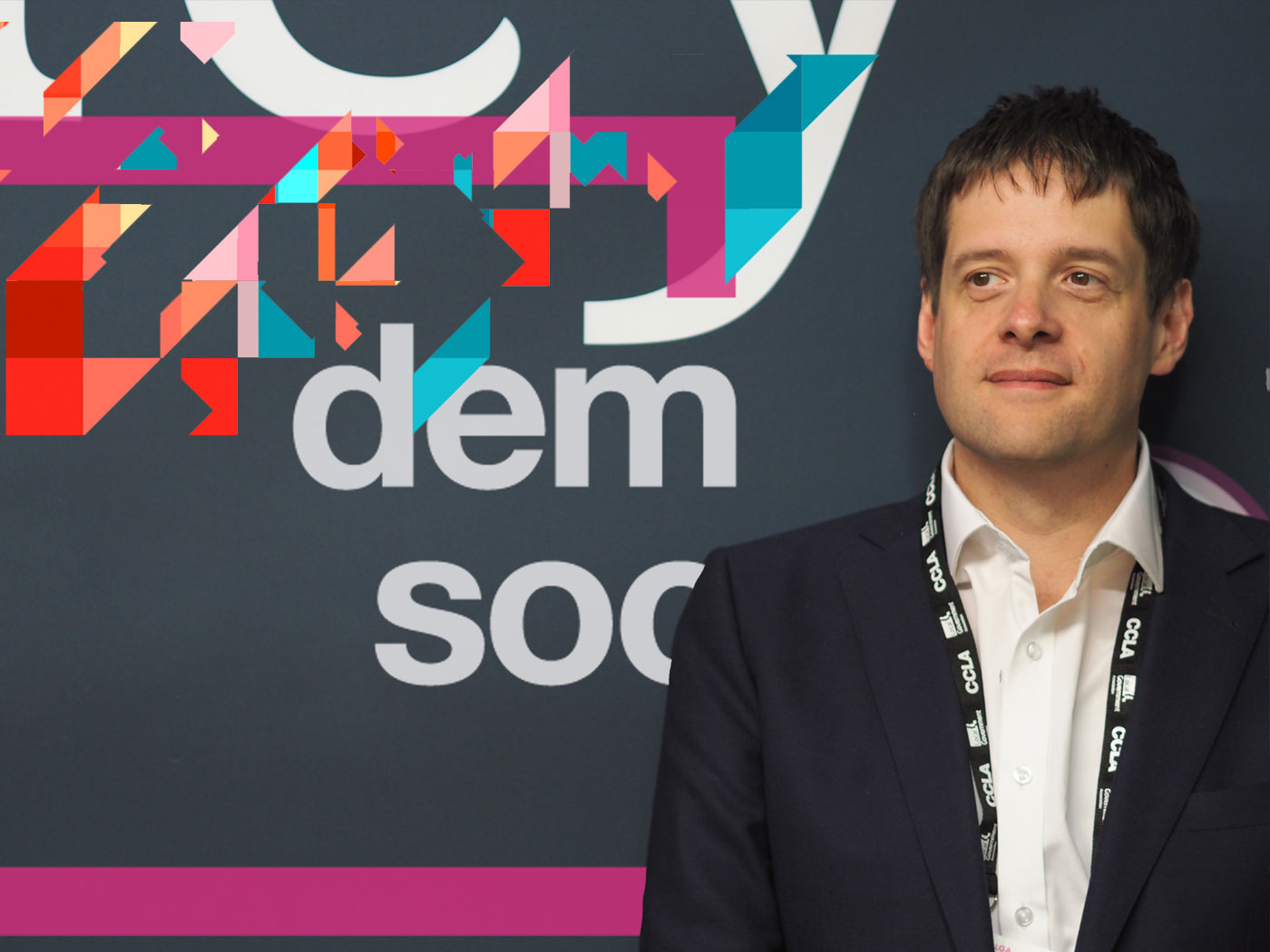 Civic Tech describes a range of platforms, both commercial and open source, which offer digital participation opportunities for idea generation, participatory budgeting and similar uses. In recent years, a whole host of new tools have been launched and new features introduced. Yet fundamentally, the civic tech world is still based around a single model – that of a government-run idea generation or discussion process.

It’s true that there has been some recent innovation around this theme, including tools designed to support audio and video-based deliberation. During the pandemic, video conferencing took over from face-to-face meetings for deliberative processes, as we at Democratic Society set out in our joint report with newDemocracy Foundation in Australia.

However, the needs of modern participation and democracy are changing in a far more fundamental way, and the civic tech field needs to do more to keep pace.

For years, civic tech has focused on the things that digital tools do well – data, numbers, and text. It has often emphasised written comments, voting ideas up and down, and the statistical analysis of responses. And perhaps most tellingly, it has focused on single events, whether participatory budgeting processes or major events such as the Conference on the Future of Europe.

Many of these approaches are essentially digitised versions of physical processes, but we are starting to realise now that one-off processes are not enough. Rather, civic tech tools need to bring people into longer-term conversations, with wider participation.

This is where the next generation of civic tech tools needs to focus.

Today, it is easy for a participant in a participatory budgeting process to use a polished digital interface to suggest an idea or to vote.

However, nothing on these platforms enables people to stay in the democratic conversation once they have had their say, to stay informed on the issues in their area, or to find opportunities to participate elsewhere. Even platforms such as Decidim and Consul, which allow people to participate in multiple different processes, still have a fundamentally process- and discussion-based model.

Creating the digital elements of democratic infrastructure would help both citizens and decision makers. At the moment, decision makers and process-runners are able to chose between a range of digital platforms to publish their ideas for comment, hold online discussions or start a conversation.

What they don’t have access to (unless they pay ever-increasing prices for social media advertising) is a ready-made community of well-informed people who are aware and active and able to participate in deliberative processes with confidence. Civic Tech can help provide this—as long as it moves away from the current single-event model, and embraces longer-term models of engagement.

Digitalisation can also enable us to reach communities who are less likely to get involved in participation – an essential task if we are going to spread participation to truly representative audiences. Confidence and skills take time to build, and digital tools that can be used over the long term will enable support groups and peer networks to bring more people into the conversation. Digital infrastructure and the advance of machine learning can also offer the opportunity for automatic translation, time-shifting of events, and video-based or other non-traditional participation methods.

Creating the Next Generation of Civic Tech

So what will the next generation of civic tech need to look like?

It has to start from an open-source and interconnected approach. Platforms cannot own citizens in the way that Facebook owns and monetizes its users.

It should create multiple opportunities for people to build local communities, to connect to others and get involved based on their particular interests, and to support the easy creation of new events, conversations or processes.

Finally, it has to allow connection across local, national and international levels. This will help ensure that the results of an event held in one place or by one group are not confined to the commissioning organisation, or to the participants, but can be shared with other citizens and decision makers who are considering the same issues in their own context.

None of this is easy to achieve without the right approach to funding. Advertising-based models, as we have seen, almost automatically prioritise outrage to keep people on the platform, seeing adverts. Civic tech cannot fall into that trap – but the sustainable funding model for digital and physical processes is still not fixed.

Now is the time to start the conversation. As the number of democracy and citizen participation exercises grows, we are already seeing some emerging standard practices. The OECD has published guidelines, and there are various organisations and research networks such as KNOCA on climate assemblies that are supporting advancing practice and seeking a degree of standardisation while remaining open to experimentation and further development.

The Bertelsmann Foundation has spoken of the need for a new democratic infrastructure in Europe. Creating the foundations for the digital elements of that infrastructure should be high on our collective agenda.

Anthony Zacharzewski is the founder of Democratic Society, an international NGO that seeks to make democracy work for everyone, by creating opportunities for people to take part in decision making and be listened to.

Demsoc is a networked membership organization, working in 20 countries across Europe and beyond. For over a decade, Demsoc has worked with partners to support thriving democratic spaces, dialogue and mutual comprehension. For more information about their work, and how to become a member, visit their website or follow them on Twitter as @demsoc.