“Beware of the Leopard“

The UK-based company, Delib, helps governments to involve citizens in decision making, and in turn helps citizens to improve government services for a healthy, functional democracy. Director, Ben Fowkes, on the core services of Delib and trends in the Democracy Technologies industry. 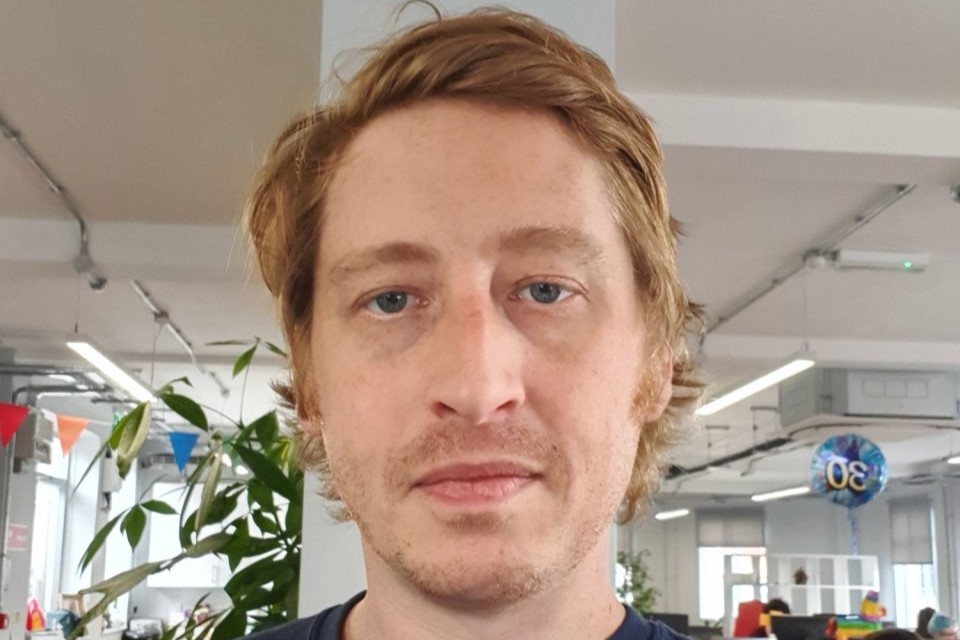 Democracy Technologies: What does Delib do?

Ben Fowkes: We help politicians to communicate the big political decisions, to engage people around it and to give them a heads up. We often work with mayors on budgeting exercises specifically, and that will generally use our simulator tool, a deliberative budgeting trade-off tool. Mayors want to model, present, and ultimately communicate the impact of financial changes because they are tangible, far-reaching and, at least in the UK, essentially austerity driven. So, it is a lot about educating and transparency.

DT: What was the motivation behind founding Delib?

Fowkes: The phrase that we use in terms of why we founded our company is “Beware of the Leopard“ from the book “The Hitchhiker’s Guide to the Galaxy.“ Arthur Dent, the main character, wakes up to find  a guy outside his house from the council with a clipboard and  a bulldozer who tells him , “Today’s the day we’re knocking down your house because we’ve got to build a new bypass to go through.“ Dent says “I only found out about this yesterday“, to which the guy replies  “Well, the plans have been on display in the planning department for six months“.

It turns out the plans were in a basement, without lights and no stairs to reach them, and were being kept in  a locked filing cabinet in a disused toilet with a sticker on the front of it that just says: ‘Beware of the Leopard‘.

This is sort of indicative of the problems with decision making and that sticker on that filing cabinet is what we are trying to tackle: people don’t know these decisions are being made, right? Secondly,  barriers to entry are too high: you have technical accessibility issues, or it is simply another language. And lastly, what often happens, is that  the decision has already been made.

That’s why we built Citizen Spaces to address these. On a democratic level the participation measures that are there to drive accountability within institutions around ongoing decision making are very important.

DT: What is your geographical scope?

Fowkes: Currently, we work with about 200 institutions around the world and those are largely in Europe, Australia and New Zealand.

DT: Who are typical clients for your services?

Fowkes: At a local level we have a lot of directly elected mayors who have a lot more power, autonomy and funding than politicians on the national level. They will approach us for projects as opposed to long-term change. The idea of platforms is quite subtle, very long-term and politician-agnostic in the sense that the technology remains in the organisation regardless of which direction it’s facing.

DT: Please give us an example of your work that you are proud of …

Fowkes: In terms of where we are strongest, and the best supplier internationally, is at a national policy level and that goes for core consultation and content driven exercises. For example, the Scottish Government is absolutely excellent. They are one of the best sort of “listening organisations“ in the world. It’s like a paradise for what we do.

We also work with the European Investment Bank and their open consultations in a few different languages. We tailor these sites a lot but what we are doing for all of these organisations is driving up standards, normalising them and making it look nice and simple.

DT: What trends do you see in the field of Democracy Technologies?

Fowkes: There are a lot of people talking about using artificial intelligence (AI) for large scale participation exercises to understand the response data. At the moment that field is snake oil and is populated by charlatans on the one hand, and rather expensive quality services on the other.

I think in 10 years you will have one platform with three core methodologies. You’ll have a version of surveying because it just works very well, it’s very accessible and easy to scale up and down.  You will have a discursive tool that will allow for deep levels of engagement or simple commenting, and that will be for public and private audiences.

You’ll see some version of a trade-off tool because it works well for budgeting, climate, long-term priorities, policing and tax changes. And I think geospatial-type technology will be involved as well, so a map-based one, something that relates decisions to place. I think in the future all supplies basically converge around that one platform.

“Delib was founded in 2001 in the run up to the general election in the UK, by three final-year Bristol University students.“