Why Open Source is a Must for Digital Participation Platforms

Public interest needs to be at the heart of every decision we make regarding democracy technologies. Our democracies depend on the trust of voters and their faith in the democratic process. The best way to cultivate trust is through openness. That’s why open source is the natural fit for digital democratic solutions. 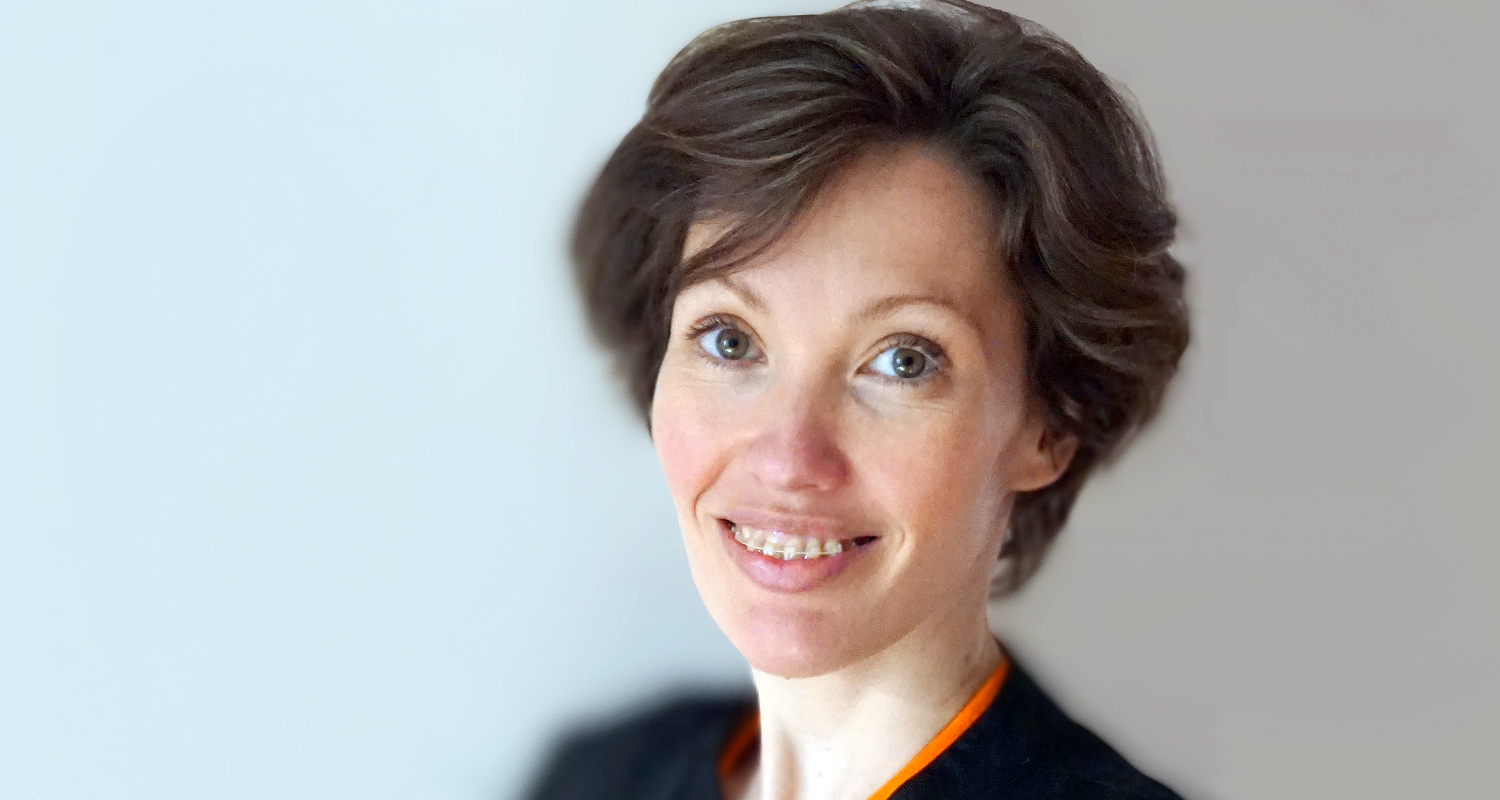 Transparency of open source protects us all

What if you participated in an election, and cast your vote, but were left in the dark about how the vote was counted? What if a single company was responsible for calculating election results using a secret algorithm? That would be disadvantageous for both citizens and the responsible institution, since manipulation of the result could not be ruled out.

Citizens understandably don’t want to cast their votes into a black box where only those responsible for the process have an insight into the calculation of results. That’s why technologies used for democratic processes should always follow the open source principle. This is not only in the interest of citizens; it also protects cities and municipalities from accusations of manipulation.

The potential for manipulation begins long before the votes are counted: The visibility of voting options or the order in which they are presented may well have an influence on voting behavior. Anyone developing a participation platform whose code is public and transparent is sure to attach particular importance to quality and integrity. As a city or municipality that has implemented a participatory budget, for example, the easiest way to counter accusations of manipulation is with absolute transparency.

All of which is why when we were searching for a digital participation platform, open source was an absolute prerequisite. However, since we started working with the open source tool Decidim, even more advantages have become apparent, particularly when it comes to inter-institutional collaboration. Decidim was originally developed in 2016 by the Barcelona City Council. Ever since, a vibrant community of developers, enterprises, NGOs, and city administrations has been working together on further improving it. The software development is based on deliberative processes, where the above-mentioned stakeholders interact on meta.decidim – a platform dedicated to the discussion of suggestions for improvements to the Decidim product. This allows a holistic view on good participation practices.

Thanks to the open source principle, companies around the world can implement Decidim independently with public sector bodies. They collect requirements from city and municipal administrations, make minor or sometimes major improvements to the functionality of the platform, and feedback improvements in the form of modules or further developments of the core.

Barcelona has thus managed to add tremendous momentum to the development of a digital product. Although work is decentralized, meaning companies are independent from each other, it is in everyone’s interest to make the product as good as possible. This has resulted in an almost priceless resource: a developer team of around 60 individuals, in constant exchange with people from administrations, companies, and civil society. In a niche area like DemTech, proprietary software solutions can hardly keep up with that kind of wo*manpower. A code based on collaboration like this will always be superior because it is easier to pick up any bugs and select the best fix. Security is also improved, as the code is thoroughly assessed and evaluated by the community of developers that have access to it. Additionally, public bodies are less dependent on one company, and can always fall back on other enterprises working with the same Open Source solution.

“In a niche area like DemTech, proprietary software solutions can hardly keep up with that kind of wo*manpower.”

Indeed, public interest needs to be at the heart of every decision we make regarding democracy technologies. Our democracies depend on the trust of voters and their faith in the democratic process. The best way to cultivate trust is through openness. This applies to voting technology as much as it does to any other aspect of democracy. That’s why open source is the natural fit for digital democratic solutions.

“Our democracies depend on the trust of voters and their faith in the democratic process. The best way to cultivate trust is through openness. This applies to voting technology as much as it does to any other aspect of democracy. That’s why open source is the natural fit for digital democratic solutions.”

Romy Grasgruber-Kerl is the founder and CEO of mitgestalten Partizipationsbüro. After working in advocacy for civil society for many years, the participation expert brought the participation platform DECIDIM to Austria. She and her team support cities, municipalities, public institutions and civil society in facilitating participatory processes. Besides consultation on process design, they provide the implementation and adaptation of the open source platform DECIDIM for various participatory formats such as crowdsourcing of participatory budgeting.

Read the other side of this discussion in Christoph Schleifer’s Guest Article Why Open Source Software for Public Institutions is a Bad Idea.

Should participation tools and voting technologies generally be open source?

Thank you for submitting your vote!
60%
Yes