“We use AI to empower citizens”

Interview with Robert Bjarnason, Co-founder and President of Citizens Foundation

Róbert Bjarnason and his team build participation platforms with the goal of improving democratic infrastructure. In this interview, he talks to us about the role of Artificial Intelligence in democracy, and explains what the Citizens Foundation does for platforms for governments around the world. 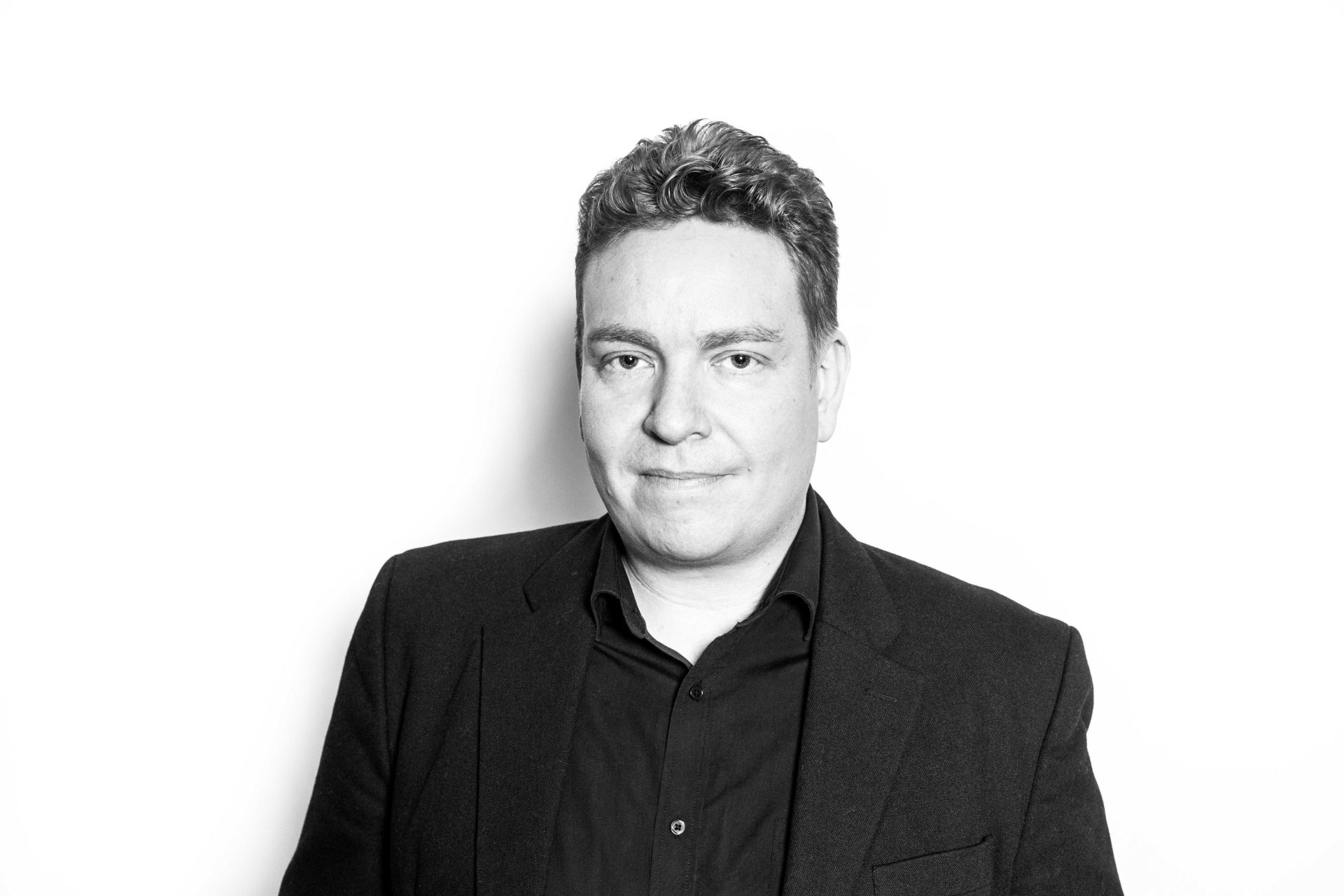 Robert Bjarnason, co-founder of Citizens Foundation believes that AI can be used to empower citizens

Democracy Technologies: Where does the Citizens Foundation come from?

Robert Bjarnason: In the 2008 financial crisis, Iceland had three banks, all of which went bankrupt in the course of ten days, and with that, the whole vision of the government crumbled. We were facing a total collapse of trust in parliament. So we started with the basic principle of building up channels between government and citizens to help regain trust. But ultimately to help the government, and us together as a community, to make better decisions. So we started with the city of Reykjavik, called Better Reykjavik in 2010. And it’s been growing and blossoming for the past years.

DT: How did this influence the setup of your organisation?

Bjarnason: There had to be a strong vision for our democracy going forward, and it was necessary that we should keep the infrastructure of our democracy public. We should not privatise the democratic infrastructure. That’s the key element, and we still strongly believe that it’s a dangerous path when in five or six years time, there will be consolidation in the “democracy industry”, as we call it.  There will be a couple of corporate tech-giants running the democratic processes for many citizens and countries around the world. So, our vision is a non-profit, a public way of building democratic infrastructure without the profit motive. Obviously we want to grow in terms of having more capacity to offer more services and consulting to our partners, but we also help cultivate the idea of a public, non-profit democratic infrastructure.

DT: Where does your income come from?

Bjarnason: Most of our partners are local level administrations, cities, municipalities, and so on. We work with several political parties around Europe, and we have national level organisations like the Scottish Parliament, the state of New Jersey, and the World Bank.

As a non-profit organisation, we have a flexible price list. In case you don’t have a budget for your project for some reason, you don’t pay us anything, it’s free! But if you do have a budget, you pay a monthly service level agreement fee, and for larger projects, you pay more.

We also offer consulting on how to best execute a project, overall information design and graphic design. It’s really important that things look good, that there are nice photographs and graphics and so on, as citizens are sophisticated consumers of electronic media.

DT: Describe the most common use cases of your work …

Bjarnason: Participatory budgeting has been very popular over the years. It has been a bit of an icebreaker for democratic innovation. There is a designated budget, and citizens can choose which projects the money should be spent on. Then they look out the window and see the results in their neighbourhoods. More recently, we’ve seen more policy crowdsourcing, for example for education, culture, and innovation policies. To give you an example, the City of Reykjavik and other municipalities have been crowdsourcing education policies, reaching out to citizens and ensuring that all the different voices are in the room, the teachers, the kids, and the parents.

DT: What is your international scope?

Bjarnason: Our infrastructure software, such as “your priorities”, “open active voting”, and “open active policy”, has been used in 25 countries. About 15 countries have used the open source software without having any sort of business relationship with us.

DT: How do you see the role of artificial intelligence (AI) in citizens’ participation?

Bjarnason: I think that it can be a democratic innovation to empower citizens. We have AI and machine learning modules in our software, such as toxicity analysis, recommendations, similarity analysis, automatic translation, and so on.

We are working on how to make citizen assemblies with an AI-driven model. People sign up and are automatically allocated to a group of about twelve people who meet both in real time but also asynchronously. These are people with different backgrounds, and the AI tries to automatically arrange them in such a way that the discussion groups will be productive. The AI then aggregates the results of these smaller groups into a unified decision.

Furthermore, we use AI to empower citizens when they propose something to the government. This includes proposal assistance that brings up information about the subject when you start to write something. Because we want to improve the quality of the proposals, and we want to help to democratise the different knowledge levels people have about different subjects.

DT: Give us an example of your work that you are proud of …

Bjarnason: Better Reykjavik is a good example, because it involves so many different types of citizens participation. We are currently doing it for the ninth time. The final voting phase is happening at the end of September, and we have idea generation in December, January and February. We never had so many people taking part, with 70,000 citizens visiting the website. We had almost 10,000 people who registered as users or logged in and took part in the process, contributing over 1,300 ideas.

“We should keep the infrastructure of our democracy nonprofit and public. It’s a dangerous path when a couple of corporate tech-giants will be running the democratic processes for many citizens and countries around the world.“