Agenda-Setting in Germany and Beyond

With 20 million citizens using openPetition, it is a leading platform in Europe for online petitions. Founder and director Joerg Mitzlaff talks to us about the future role of online democracy tools. 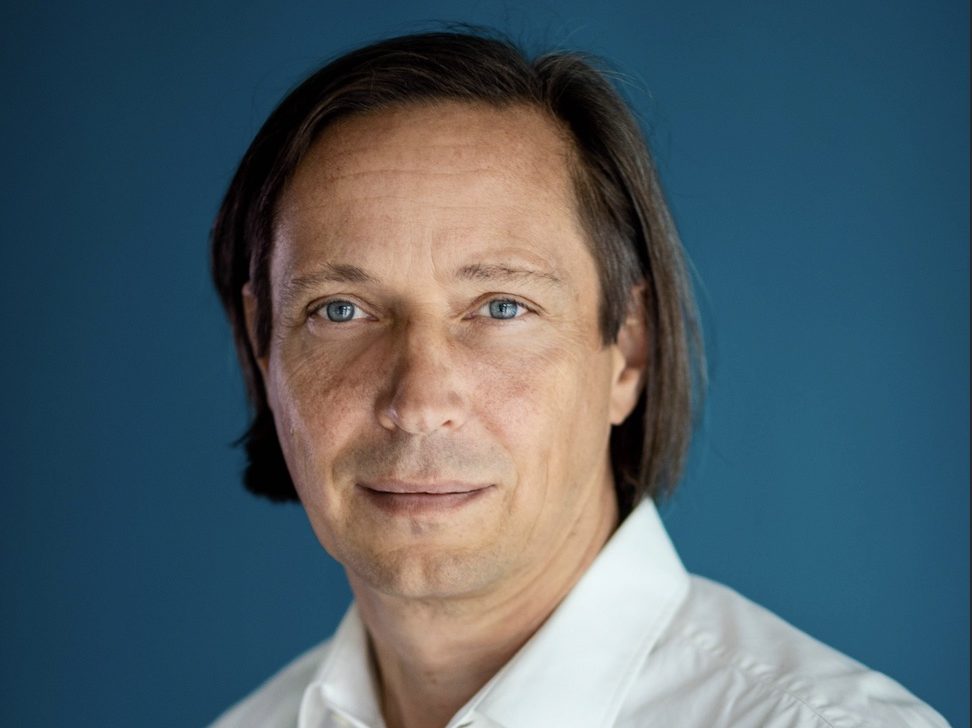 What’s your background and the origin of openPetition?

I was born in the German Democratic Republic and so I know both [the East and West German] systems and the values of both systems. I also feel the need to bring these values together. On the one hand, the western values of a free and democratic basic order, on the other hand the equality, solidarity and togetherness from the GDR. I believe that both value systems are important for our democracy. We at openPetition believe that with a strong civil society that gets help to channel this strength, it is possible to make democracy more resilient.

I myself come from the IT industry and was an apolitical person. In 2008, there was a petition on a number of contentious issues facing midwives, which was a big topic at the time. However, relatively little happened with this petition afterwards. Since my wife is a midwife, we were also personally affected, and I then took a sabbatical and built the platform in my spare time.

What does openPetition do?

Our petition platform makes it possible for anyone to start a petition, which can then be submitted to the relevant bodies. We also seek opinions from the politicians responsible for the subject of submitted petitions. We believe it is important to help people who want to submit a petition, to ensure equal opportunities so that anybody at all can submit a petition.

openPetition has been used by over 20 million people so far, and 11 million citizens in Europe want to stay in touch with us. Using openPetition has become a rather normal way to get involved in politics, like taking part in a demonstration.

What is your geographical scope?

Our focus is Europe,  but there is a language barrier. The two main languages are currently English and German, but we are trying to be more active in other languages and countries.

In 2020, we built the very first EU-wide digital platform for the HomeParliaments, which previously existed in analogue form only. Citizens from all over the EU had the opportunity to debate and vote on a crucial question: “Should the EU move towards more mutual solidarity?” The question was posed by the citizens’ initiative “Pulse of Europe” via our platform in multiple languages of the EU.

How is your organisation funded?

We are funded entirely by small donations and supporters.

How do you see the role of technologies for democracy?

There are exciting experiments in European countries, for example on deliberation. In these countries, budgets and laws are made together with the citizens. We are also keeping a very close eye on how e-voting processes are developing. Agenda setting is important to us in this area for Germany, and that’s what we’re doing. But there are also great initiatives in Germany like Abgeordneten-Watch or Frag-den-Staat (“Ask the Government”). This creates a visibility in the political process that ordinary citizens often don’t have time for. This is an important contribution to democracy. We also see the “HomeParliaments” as a way for citizens to get to know political culture and learn how to  debate issues  with each other.

How do you see the area of e-voting?

This is a big topic, but unfortunately often categorically rejected in Germany. There is too little further development, and it is also our aim to get something going in this area in Germany.

So, you are developing tools for e-voting?

Yes, with the aim of fulfilling all the conditions we place on elections. In such a way that it is also comprehensible for citizens. This is essential to building trust among citizens.

Data security is important in these projects, how do you see the future?

We still have a long way to go. A platform for deliberation, for example, is only worth as much as it is trusted by the citizens. The main problem at the moment is that citizens do not yet have this trust. But the technological possibilities are largely there.

“We see the HomeParliaments as a way for citizens to get to know political culture and learn how to debate  issues with each other.”